Home › Projects › A School and a Future

A School and a Future 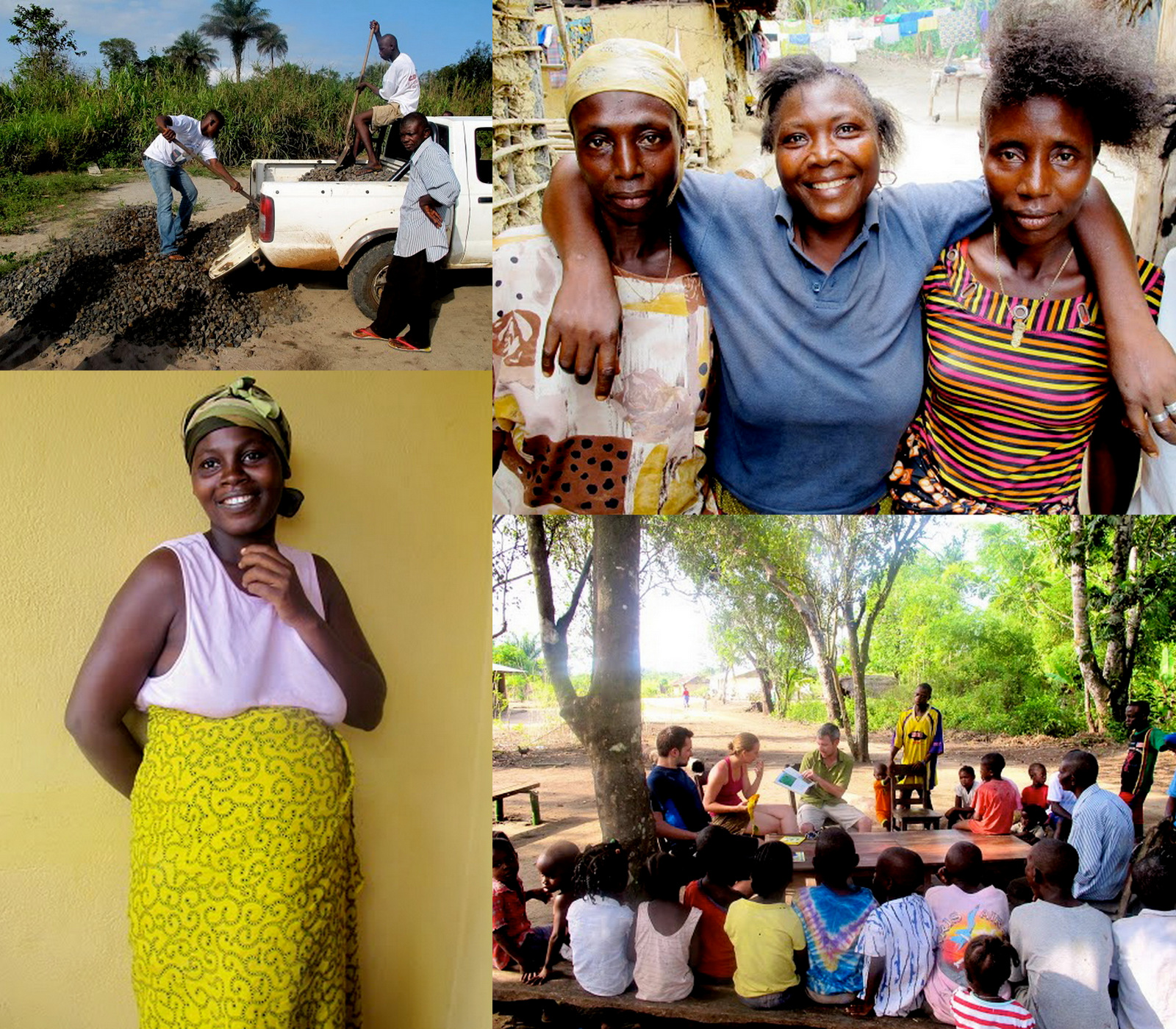 As FUEL Youth progresses with the building of the Messima school, questions are naturally raised regarding the community’s future. Currently, children from Messima and three surrounding villages use a three-room makeshift structure as their learning center. The schoolhouse is the place where these children learn the academic fundamentals that they will carry for the rest of their lives. It’s the place where essential early socialization occurs and where a sense of community is strengthened, so it’s important that their surroundings mimic the significance of their achievements and growth.

FUEL Youth believes that better facilities can only benefit the educational experience. FUEL’s blueprint of the school is set to include nine classrooms, an auditorium, a nurse facility, bathrooms, and an early childhood education center. This school is going to be the largest educational building within miles, and the people have taken notice.

The school doesn’t even have a roof yet, but the reverberations of the construction project can already be felt throughout Messima and its neighbors. The school will educate up to three hundred children. The auditorium will showcase their talents, extracurriculars, and other community-building activities. The early childhood education center will nurture Messima’s youngest citizens and transition them into learned childhood and adulthood, one where they actively seek out higher education. The nursing facility will be the first of its kind in Messima and surrounding villages, a major development in a place with limited access to any sort of medical care. As construction progresses and the school gains more attention, people will begin to relocate nearer to Messima with hope of an improved quality of life.

All this is cause for great excitement; it is no surprise that people are attracted to the school and all its prospects. FUEL Youth co-founder Edward Fahnbulleh already notices the school’s impact: “Every time I return to Messima, there is a new house. The community is developing.” 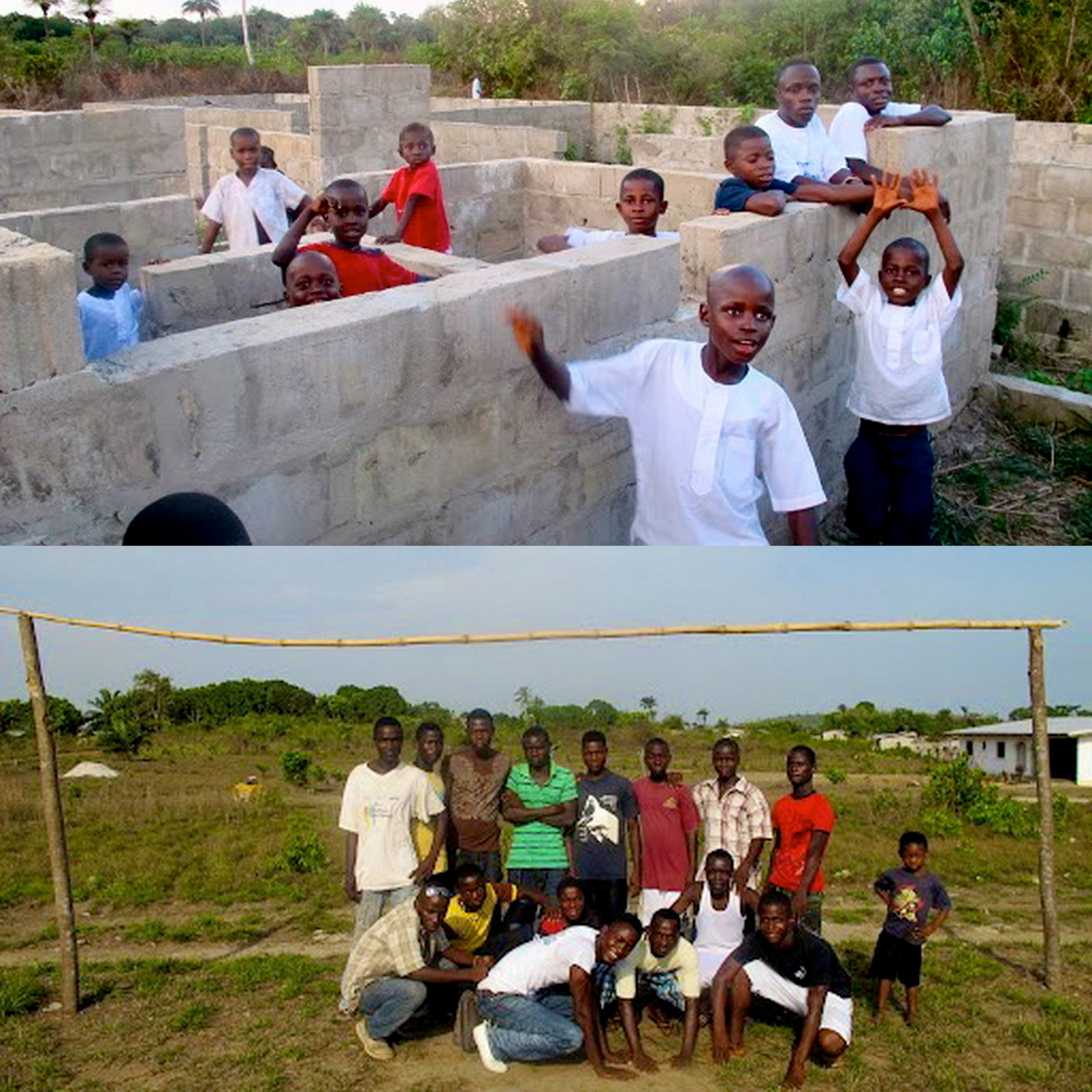 What is also new to Messima is a sense of unity. There is already a new Messima soccer team, a group of boys who get together regularly to practice. A choir will also be a main fixture of the school so that children can foster talents and hobbies beyond their ABCs. The school will serve as a community center where cultural activities can take place, and the outdoor lights will allow people to congregate safely long after the sun sets.

In a very real way, a new school is the catalyst for a thriving, self-sufficient, community-driven society. Messima’s school will change the village while shaping the young and energetic minds that will one day contribute to the same community.

As population, development, and community support grow, Messima will transform from a village into a town. With more people, the demand for civil infrastructure, such as roads and bridges, increases, and the likelihood of government-funded projects becomes all the more feasible. As the school attracts more families, they will bring their economic enterprises with them, and the community will benefit as a result. Not only will Messima no longer be isolated and unknown, but its growth will be natural and sustainable.

Eventually, the town will even be on the government’s radar. With this come voting power and the ability for the people of Messima to act on their own self-interests and betterment on a larger scale.

All this sounds like a slippery slope fallacy; it sounds impossible and illogical that one school can do so much good.

On the contrary, FUEL Youth calls it a “sustainable slope”. By building one school, Messima will matter.